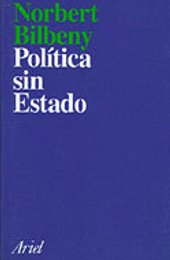 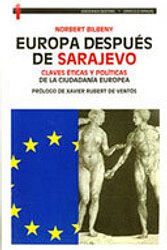 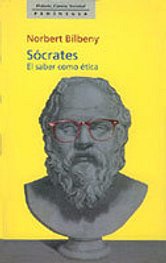 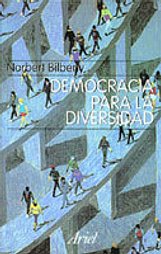 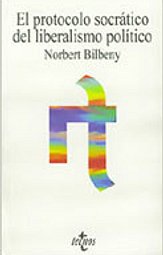 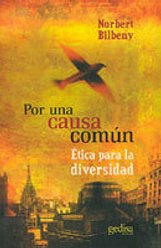 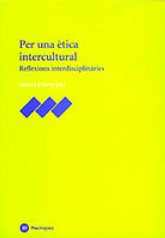 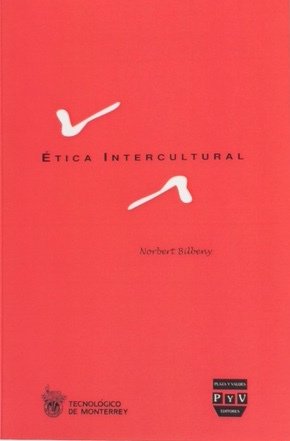 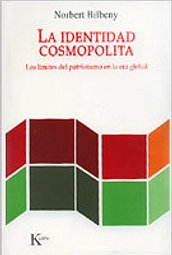 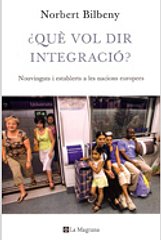 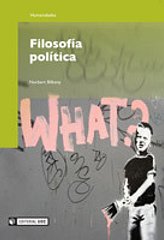 Books on Intercultural Ethics and Politics

What Does Integration Mean? Newcomers and Residents in European Countries

The Cosmopolitan Identity. The limits of Patriotism in the Global Era

Edited by Norbert Bilbeny with the contribution of authors including León Olivé (UNAM), Maria-Jesús Buxó (U. Barcelona), Francisco Fernández Buey (U. Pompeu Fabra). Chapters by Bilbeny: Ehics and interculturality - The possibility for dialogue between cultures - Fallacies to avoid in intercultural ethics.

For a Common Cause. Ethics for Diversity

Foreword by Pasqual Maragall - For a common cause: a debate on integration - Identities in a pluralistic society - The constructed shared identity - Models for democratic social inclusion - Values in conflict - The misunderstanding of the other - Relativism and universalism in moral judgment. Common values under construction - Dialogue and deliberation - The denial of diversity - Interculturality in progress

Politics without the State. An Introduction to Political Philosophy